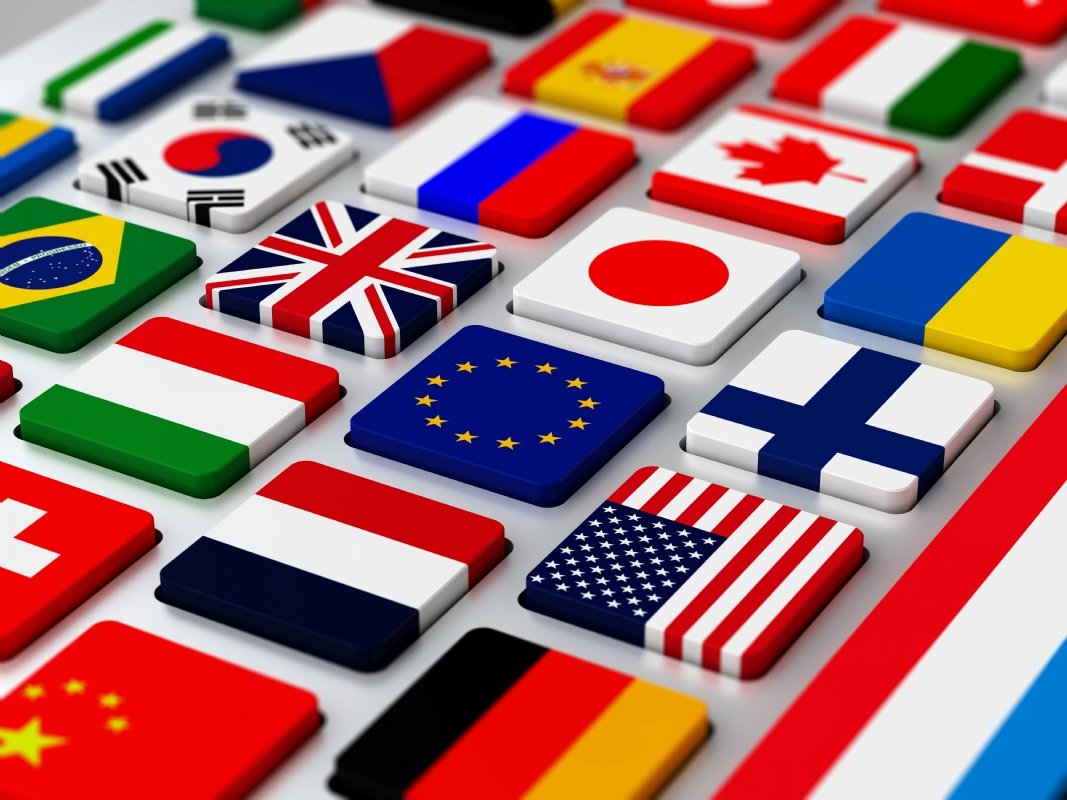 Romans, Greeks, Egyptians, the people of Mesopotamia and other ancient civilizations were faced with the need for dialogue, conversation and communication to overcome the conflicts caused by the clash of cultures. During negotiations, dialogues or discussions between two enemy sides, it was the translation process that took the leading role. Initially, the translation process was verbal and was carried out using signs, gestures and sounds that helped to express the intentions and meanings of messages. Translation came into being when people communicated with each other through battles and wars, and it was very difficult to keep the thread of understanding when they expressed their thoughts and ideas in other ways and methods. 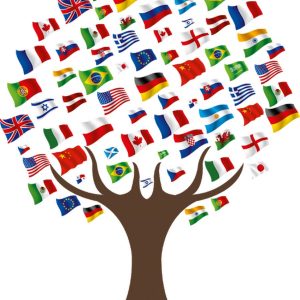 The ancient Egyptians witnessed one of the most ancient translation processes, as evidenced by the “Rosetta Stone” – a black basalt slab found in the 18th century during Napoleon’s conquest of Egypt near Rosetta, which gave scholars the key to translating ancient Egyptian hieroglyphs into all European languages. The stone was carved in 196 BC. He talks about the existence of translation activity between the Greeks and the Egyptians, they exchanged not only thoughts and ideas, but also philosophy throughout the history of their existence.

Another example is the Great Library of Alexandria – an amazing, outstanding library of all times and peoples. It has been the center of knowledge for Asia, Africa, and Europe. She was the bridge between the old and the new world, the new life.

The inhabitants of Mesopotamia witnessed the existence of several languages ​​in the same territory, which used cuneiform for writing. It facilitated not only communication, but also correspondence.

The Arabs borrowed their translation experience not only from the Greeks and Romans, they also translated from the Chinese language. Ibn Battuta was the first Arab traveler to China, he spoke of all the places he visited, and his stories became the first documents about China in Arabic. Also, many books on astronomy, logic and medicine have been translated into Arabic.

Christian missionaries from both Western and Eastern countries have also been directly involved in the development of the translation process. 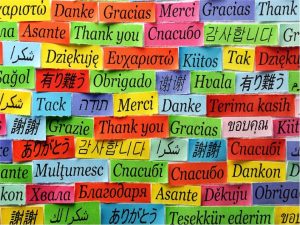 It is essential that every people, every nation has contributed and created new methods in the development of the translation process.

The Arabs built their empire and reached the peak of progress after the adoption of Islam, they realized that increasing the level of knowledge strengthens their power. In support of this, the “BeitAl-Hikmah” (House of Wisdom) was built – a source of knowledge and wisdom for all who needed it. Here one could find many books on philosophy, mathematics, logic, astronomy and other sciences. In 830 AD, Caliph al-Mamun founded the House of Wisdom and thereby helped to spread translation processes around the world.

We can trace that the translation movement rose from the cradle of three sacred books: the Old Testament, the New Testament, and the Holy Quran. The dissemination and promotion of the doctrines of these sacred books has caused the need to translate their meanings into all languages ​​of the world. The German Protestant and reformer Martin Luther became the first translator of the New Testament into German (1522) and completed the translation of all other parts of the Bible by 1542. Translation of the Holy Books is a very responsible and troublesome job. Correct transmission of the meaning of a particular phrase, a large number of figures of speech, unique vocabulary require the highest professionalism and responsibility from translators. 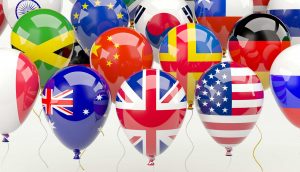 Previous post Translator – guardian in the prison of language 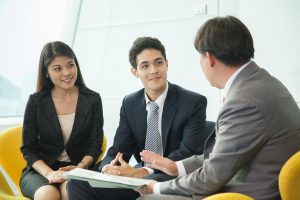