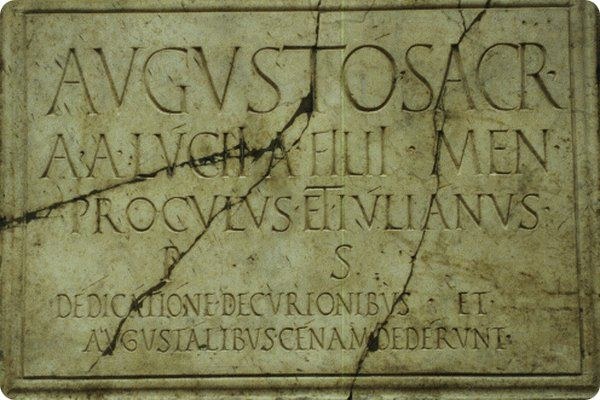 A few years ago, an elderly woman from Nepal, Soma Devi Dura, appeared in the media, the last woman to speak the Dura language and use spanish translator. The woman was called 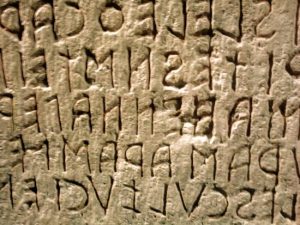 a rich source of songs and stories in her native language. Kedar Nagila studied Nepalese languages ​​and worked with her to compile a small dictionary. However, since even during her lifetime, Soma Devi communicated with her relatives in other languages, this language was lost.
Dura is one of the many Nepali languages ​​that are over 120. Because of the motto: one nation one language, one dynasty one language, 96% of them are in danger of the same fate. 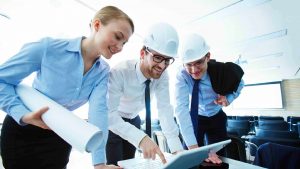 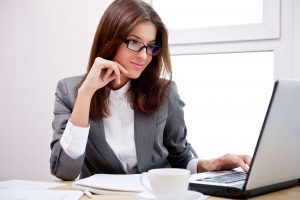